Nelson is a young boy, aged 16, who has been reintegrated in school and currently living in of the accommodations provided by New Generation Burundi (NGB).

He left Burundi at the age of 12 and went to Tanzania with the hope of living a better life. But things didn’t turn out as expected. The street became his shelter and he encountered several challenges. He was rescued by Safina Street Network in Tanzania and has since been taken care of by the organization. Nelson liked Tanzania and its people. However, he was eager to come back to Burundi, and reunite with his parents.

In November 2021, he came back to Burundi and has now been reintegrated by New Generation Burundi. He was delighted to be back and live with the other boys already staying in the accommodations provided by NGB. He even recognized some of the boys who he used to see in the neighbourhood when he was living in Burundi.

He is now in Class 6 and wishes to become a civil engineer once done with his studies. 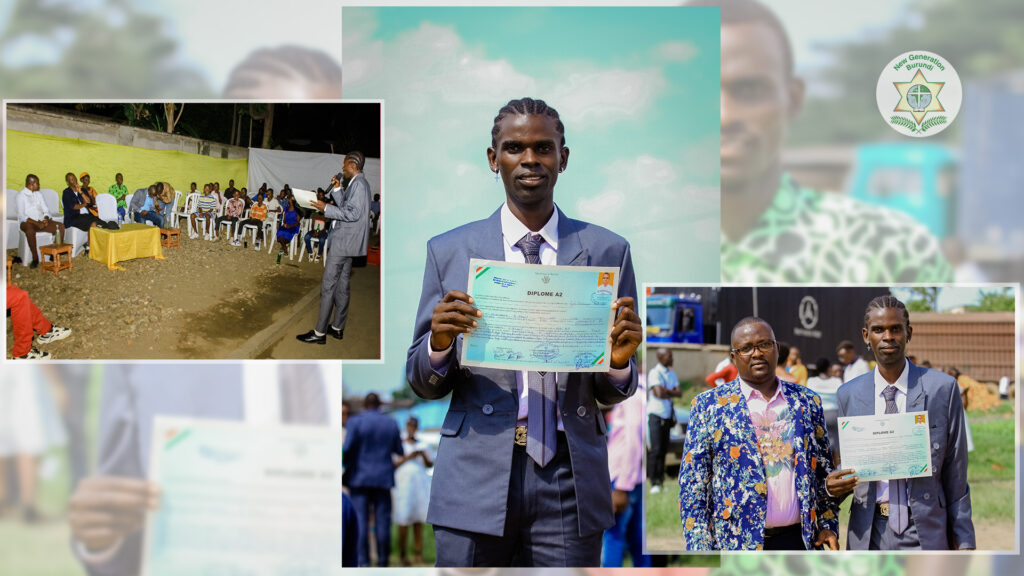